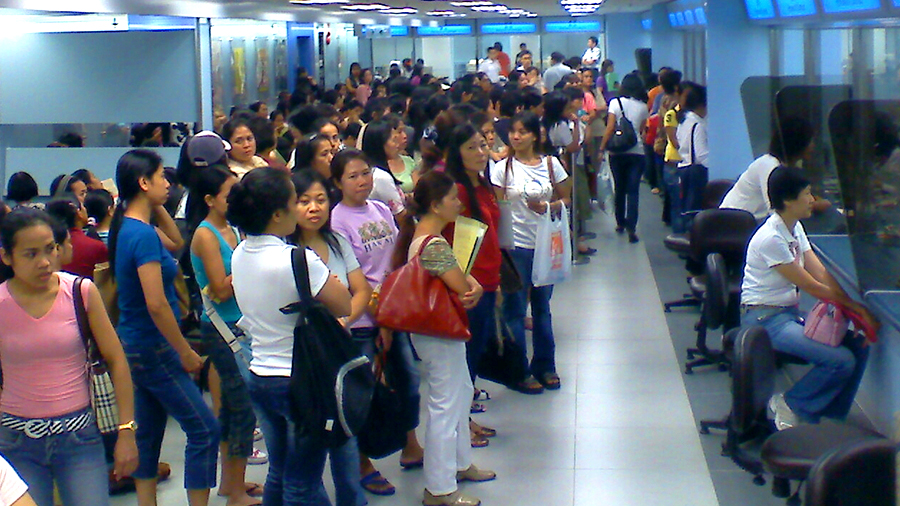 POEA warns OFWs on job offers from a third country

The Philippine Overseas Employment Administration yesterday advised Filipino workers who are presently employed overseas to be more careful about accepting offers of employment in another country. The POEA has received reports of Filipino household service workers (HSWs) in Hong Kong, Singapore and Cyprus who were lured into transferring to another country like Dubai, Mongolia, Turkey and Russia and who later found out the conditions of employment are not what one had in mind; or worse, the offered job is non-existent. The recruiters were mostly nationals of the third country who have Filipino partners in their illegal activities. There were reports of workers who fell into this racket paying exorbitant fees for just being able to travel to the third country using tourist visa and even without assurance of employers waiting for them. Those who found employment later are sometimes abused by the employers, and for lack of proper work documents, the hapless workers were arrested and deported by immigration authorities. Recruitment through a third country is considered illegal recruitment if neither the recruiter nor the employer has proper authorization from the Philippine government. For their own protection, applicants for overseas jobs should have the appropriate work permit or visa or employment contract approved by the Philippine Overseas Labor Office (POLO) and processed by the POEA before leaving the country.